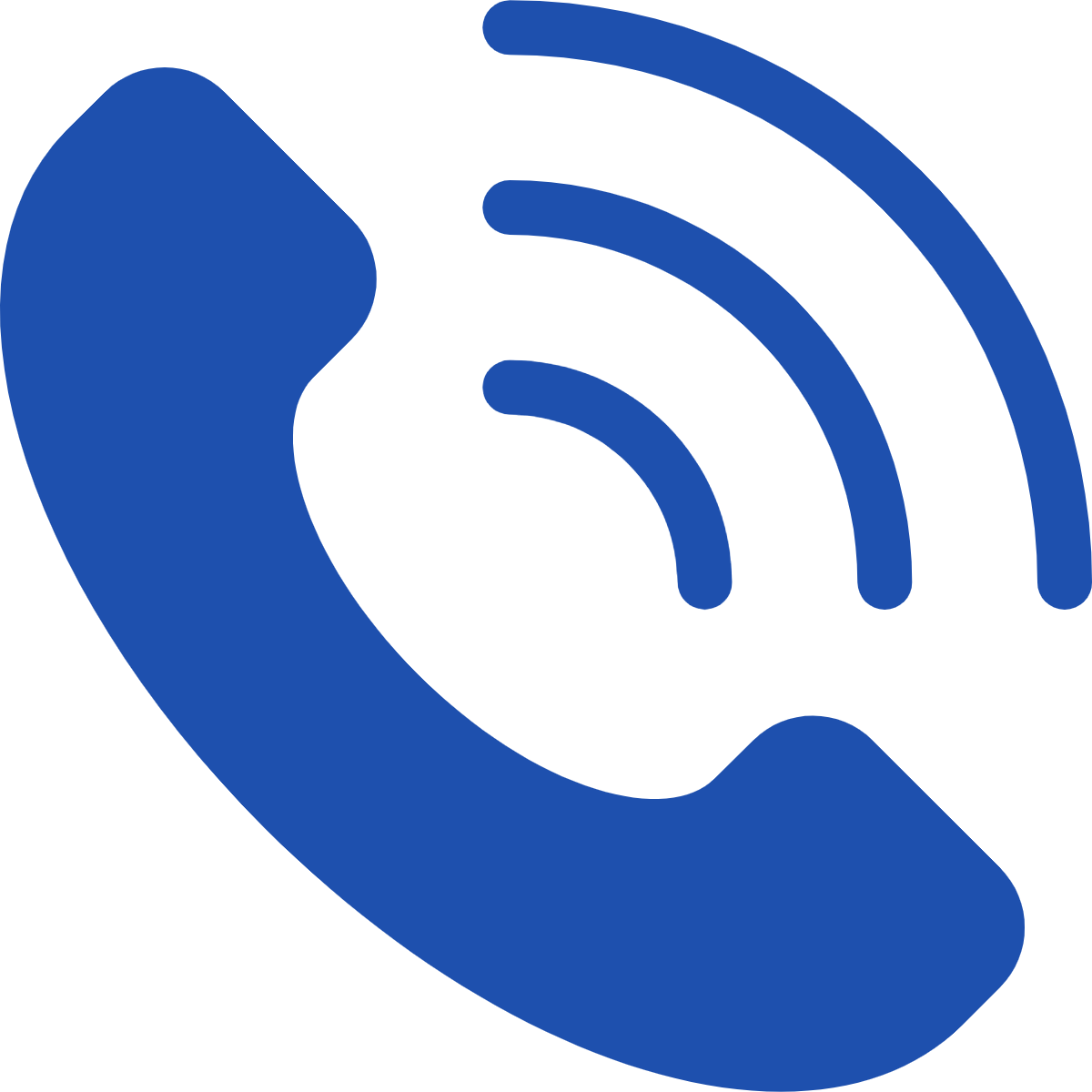 Does three-phase asynchronous motor need to be connected to neutral line? What are the wiring method

(3) The purpose of enclosure grounding is to prevent electric shock accidents caused by electrification of enclosure due to insulation damage of some phases.

(5) In TN-S system, the metal shell of electrical equipment such as motor should be grounded, that is, PE wire! A power supply system cannot be grounded and connected to the neutral line again! At the end of TN-S system, the voltage difference between the zero line and the ground line may reach 10 volts or even higher due to three-phase imbalance and third harmonic.

(6) The connection methods of three-phase asynchronous motor include delta connection and star connection. △ refers to the triangle connection method, that is, short circuit the upper and lower opposite terminals in the junction box to obtain three pairs of electrodes, and then connect the three-phase live wires respectively. Y means star connection, that is, short circuit the upper three terminals in the junction box, and connect the lower three terminals to the live wires respectively.